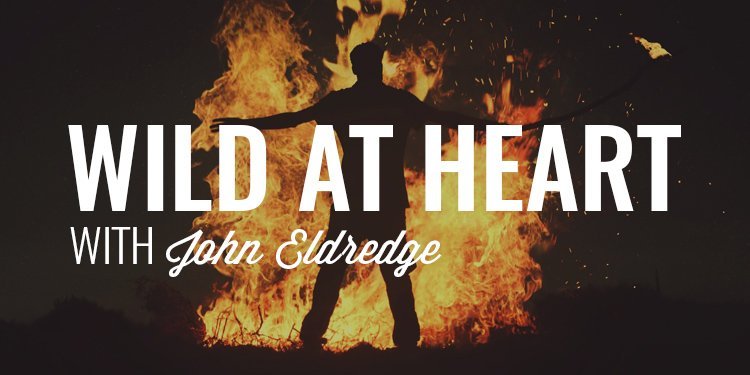 I attended a men’s retreat this past weekend with some 80 men from the congregation I currently serve, the Eastridge Church of Christ. The retreat was held in Scottsville, TX which is right near Marshall. The country out there in East Texas is wild with tall pine trees and the retreat we stayed at had a quiet pond. Some of the men at the retreat fished there in our free time. The pond reflected the tall trees and blue sky and had a small island near its center that featured a large wooden cross. The air smelled sweeter with our distance from any large metros and I found myself breathing deeply and filling my lungs with its freshness. This was a great place to have a men’s retreat.

It was at this retreat where we spent much of our time unpacking some of the thoughts written by John Eldredge in his book, Wild at Heart. Eldridge has written every several other books such as Walking with God, Moving Mountains, and the feminine counterpart to this masculine work that he and his wife, Stasi Eldredge, wrote together. Wild at Heart was a book I had actually read before in my early 20’s and I had enjoyed the book. I recalled thinking when I had read the book originally that it was good and it stirred me a little to want to go camping more but I didn’t get much more out of it. Now in my early 30’s, with the upcoming men’s retreat that was going to be going over much of Eldredge’s book, I thought I’d give it another pass. 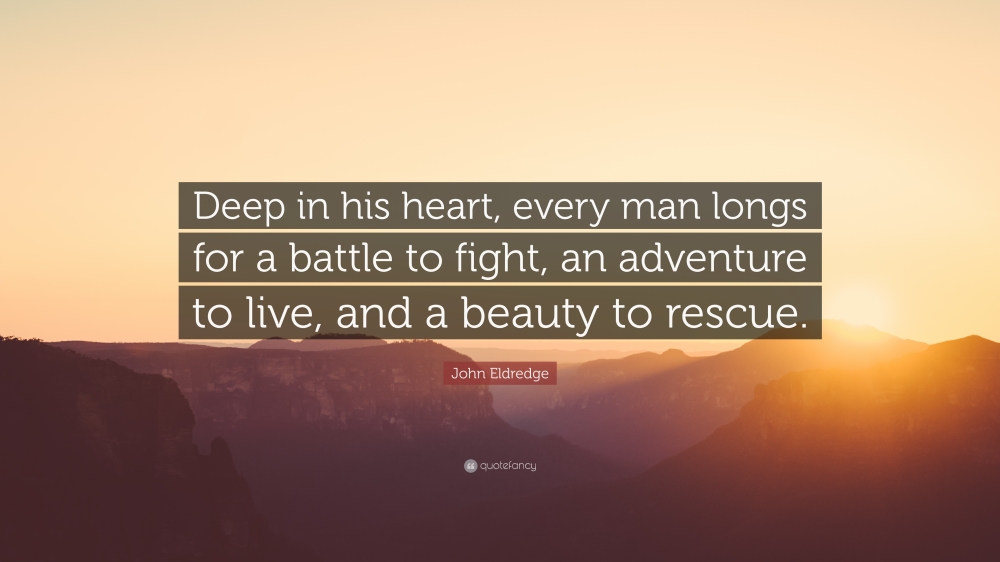 Wild at Heart starts by addressing the identity of mankind and how we were made in God’s image. He pinpoints some of the tendencies that boys have in the ways that they play and behave and talks about how many boys grow up to be men who are unfulfilled and bored. Eldredge asserts that every man has the innate desire to have “A Battle to Fight”, “A Beauty to Rescue”, and an “Adventure to Live”. He cites examples of some of our favorite “manly men” films where the hero will likely undertake all three of these tasks. I’m very much a movie guy so I enjoyed these parts of the book where he refers back to movies like Braveheart, Gladiator, or even Indiana Jones. Eldredge talks about how we as men gravitate towards these films because we long to have a battle worth fighting for, a beauty we are longing to rescue, or an adventure that we are courageous enough to live.

This book may have something very positive to say in a climate where masculinity has often been labeled as “wholly toxic.” I think most people would agree that there are parts of masculinity that can be twisted into something very toxic, even dangerous. However, it seems to me that God created the masculine and feminine and since we are all made in his image, neither quality is inherently evil. I think Eldredge does much to redeem the goodness that masculinity can have on a man’s heart. He writes how sometimes we want to be the William Wallace or Maximus of our own stories but we often live our lives as if we are the more timid Robert the Bruce or the cowardly Commodus of the story.

I do have some qualms with the book as far Eldredge having a firm Biblical foundation in the redemption of what’s defined as “masculine” but that definition changes so often that it would likely be very difficult to do. The stories from the Bible he does use are utilized well. He certainly doesn’t go overboard advocating that we as men should punch anyone in the face who looks at us funny. He does hold up some few examples of how Jesus handled himself as a man. The book definitely was not as scripture-based as I would’ve liked but nonetheless has many Biblical truths for the “man of God”.

There were other times in the book where he addresses “the wound” which is how all men were damaged in some way by their father which I very much doubt applies to everyone. Despite this, I think the book is good for men who are either insecure or quite secure with their masculinity. Eldredge has good things to say to both parties.

Eldredge encourages the reader to embrace their masculine heart and to utilize it to become a warrior and a champion for the Kingdom of God. I enjoyed taking in Wild at Heart a 2nd time and truthfully probably got more out of it reading again at an older age. I bet the same will be true the next time I revisit it. 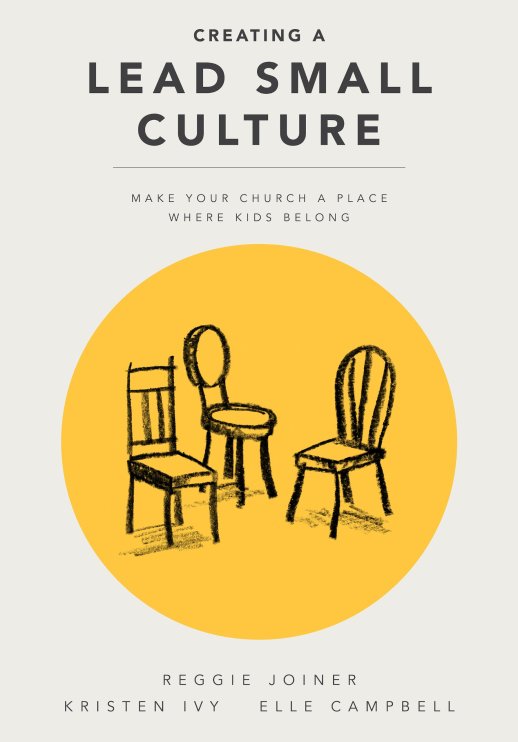