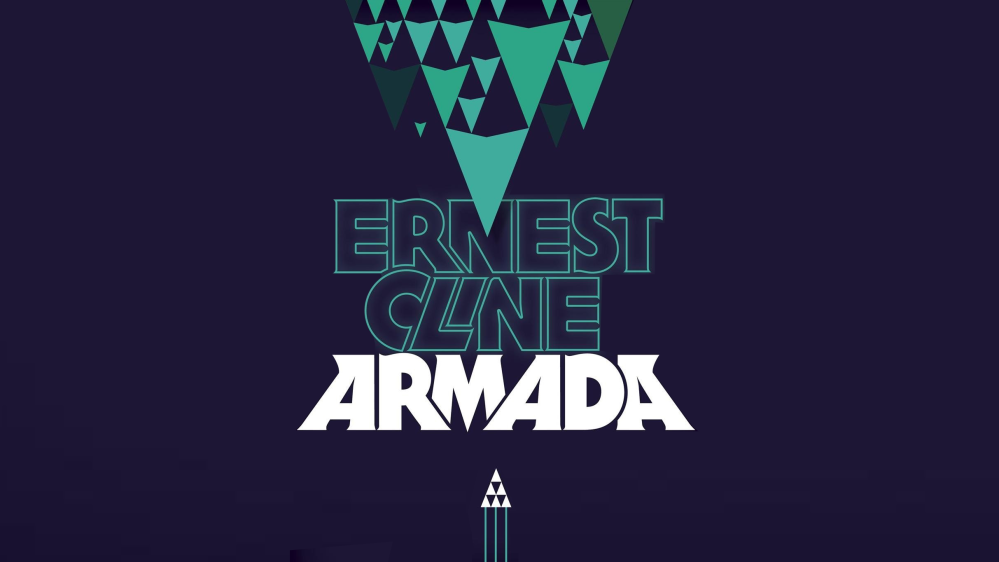 Not long ago I read the book by Ernest Cline, READY PLAYER ONE. Admittedly, the reason I read it was because the movie was announced to come out later that year. I did talk to a few people before I dived in and man, was I ever glad I did. I ended up enjoying the book immensely (truly better than the movie).

Early this fall, I was talking to a friend in our small group about the book and he asked if I had read ARMADA. As this book was also written by Ernest Cline, he assured me I was likely to enjoy it and he was right. Now, it takes a bit for me to read fiction books. Reading is still a bit of a chore for me so I usually leave the entertainment to the moving pictures and delegate books for more professional and academic purposes. However, I still have a soft spot for almost all forms of science fiction.

ARMADA was a fun ride! Many will quickly pick up on the similarities between this plot and that of Ender’s Game and/or “The Last Starfighter”. In short, it’s about a kid who plays video games obsessively and it turns out his skills are needed to save the world! Sound familiar?

However, despite the plot points seeming familiar the story still felt fresh and had plenty of nostalgic gamer references woven into the book. It seemed a little short but because of the nature of the story I thought that was actually a good thing. I listened to the audiobook and started to get a little tired of Wil Wheaton’s voice (same guy who voiced Ready Player One) but overall really enjoyed this book.

Next time I review the book I recently finished, BECOMING US: Using the Enneagram to Create a Thriving Gospel-Centered Marriage by Beth and Jeff McCord.